Chelsea stalwart Willian has stated that he is willing to stay on until the end of the season, even though his contract runs out on June 30.

The 32 year old has decided to show his loyalty to the club that he has been at since 2007 by staying to complete the Covid19 interrupted season. 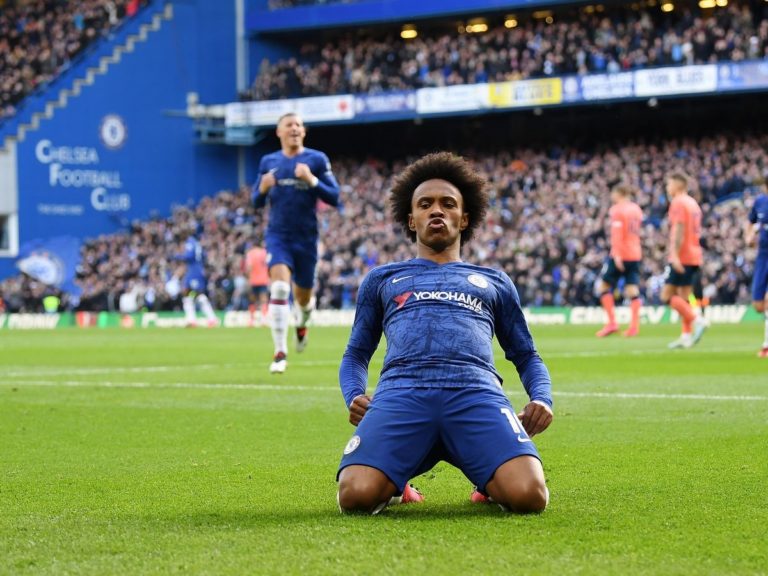